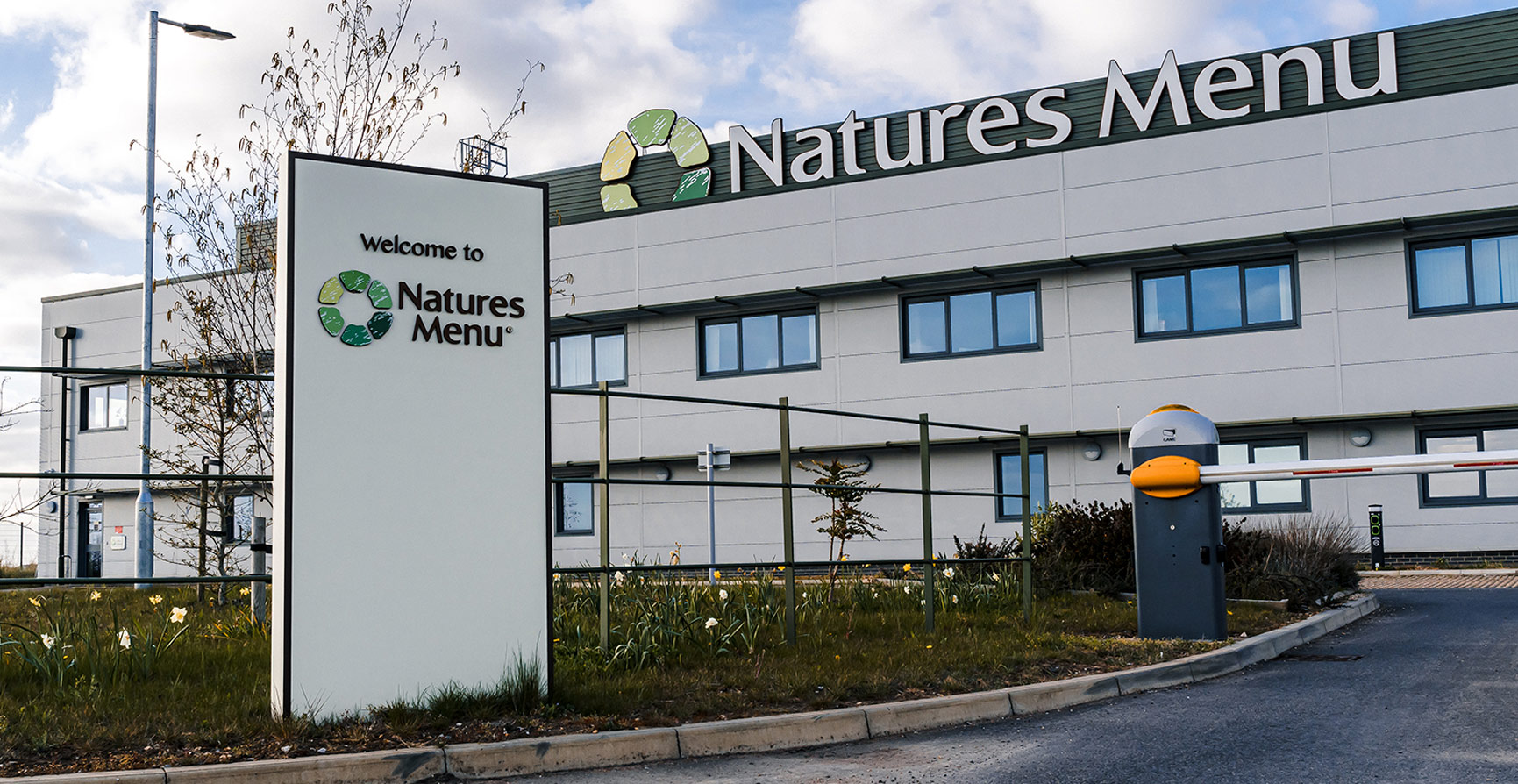 We worked closely with Norfolk based Raw food suppliers

We have worked with Natures Menu from their very early days in Watton providing their entire van fleet livery, so were thrilled to watch them grow and expand to the point where they needed their own purpose built premises in Snetterton.

We were given a blank canvas to work with as the client had no preconceptions but wanted something which worked in sympathy with the building yet was still visible from the A11. We proposed large individual lettering but, rather than be restricted by the confines of the building structure, we envisaged the logo and capital letters would protrude above the line and help redefine the building shape; we produced visual interpretations and full size prototypes to determine the percentage of signage to be raised.

Settling on 2 metre high lettering and a 4 metre high segmented logo we fabricated the letter carcasses out of aluminium then powder coated to colour, the letter faces are constructed from opal acrylic fronts with digitally printed vinyl detail, the logo was secured by a concealed steel sub structure to withstand the legendary high winds.

We also produced two smaller setts for the side elevations, all of which were internally illuminated by energy efficient and maintenance friendly LED systemsFor this project we also produced directional road signs and totem units whilst continuing the effect internally with a stunning light feature reception area logo and producing wall and internal glazing graphics to liven the office atmosphere. 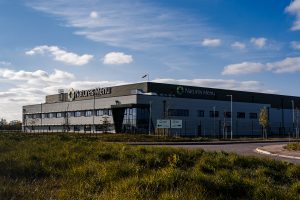 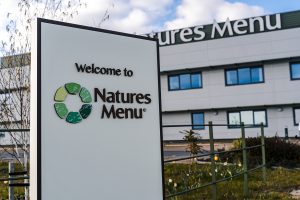 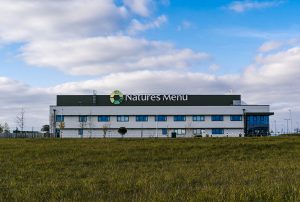 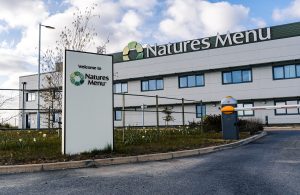 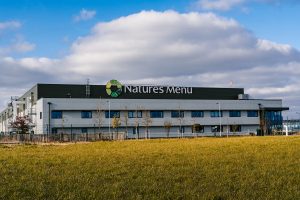 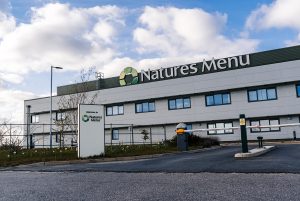 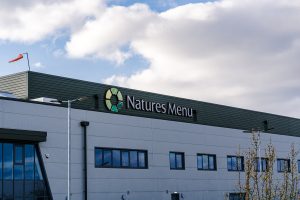 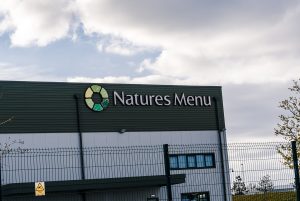 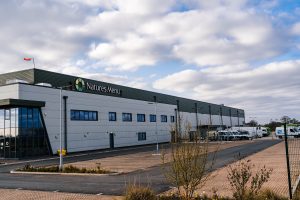 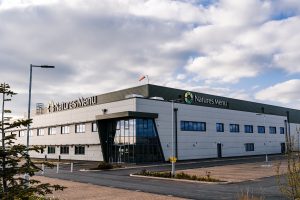